We built BillingServ to be easy, hassle free and quick to learn.

For over 6 years, we pride ourselves on our commitment to excellence, as well as our ability to deliver for our customers. 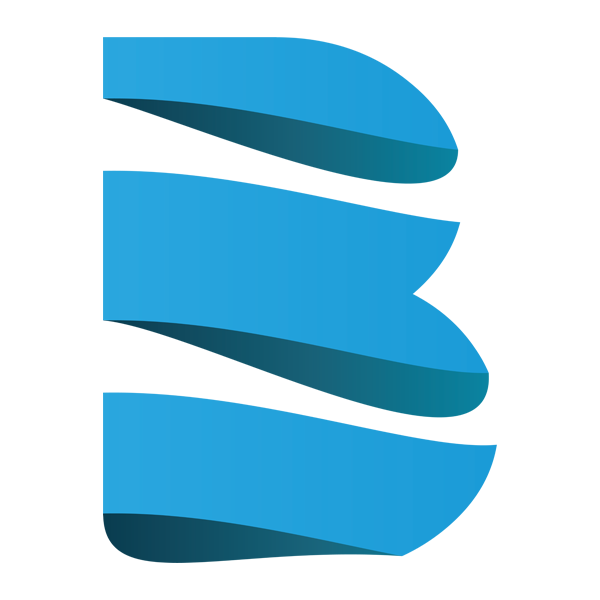 BillingServ’s founder, Jord, had been working in the eCommerce industry for far too long and decided that he had enough after being woken up by his boss at 4 a.m. one Christmas Eve to troubleshoot yet another “urgent” issue with a clunky system.

He decided to be his own boss, setting up a web hosting company to provide rock-solid hosting that doesn't cost both arms and legs. After getting his new company up and running, Jord realized that there was a problem. The billing module that came with his server management system was a piece of junk by his standards.

There was one aspect of eCommerce that held a special place in his heart: billing and payments. After experiencing how inflexible the built-in billing module in his server management system was for billing his rapidly growing web hosting customer base, he tried several existing solutions, but none of them meet his needs.

He realized that he only has one option left: fix the billing problem himself. So he rolled up his sleeves and BillingServ was born with two simple aims: to make billing and payments painless, and to be flexible enough to scale up or down quickly to meet changes in your business environment."

Jord began researching the needs of freelancers, small business owners, and big corporations for billing and payment to make BillingServ a system that is user-friendly, incorporates widely accepted payment systems, and leverages the best of cloud and encryption technologies so that anyone can manage billing and payment from any device anywhere with a peace of mind.

Backed by a team of experienced developers and engineers, BillingServ is now trusted by many businesses from freelancers to large corporations to manage their billing and payment needs. Find out more about BillingServ’s features here.

Why not join our happy customers already using BillingServ.
No credit card required - Get started in seconds. 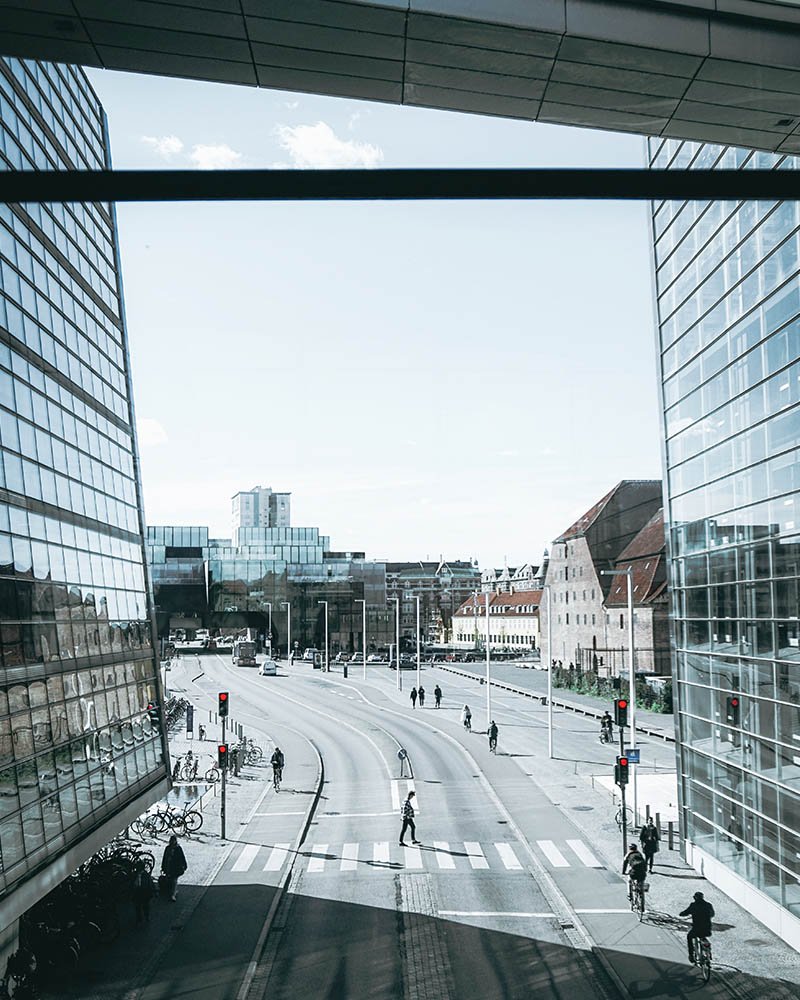 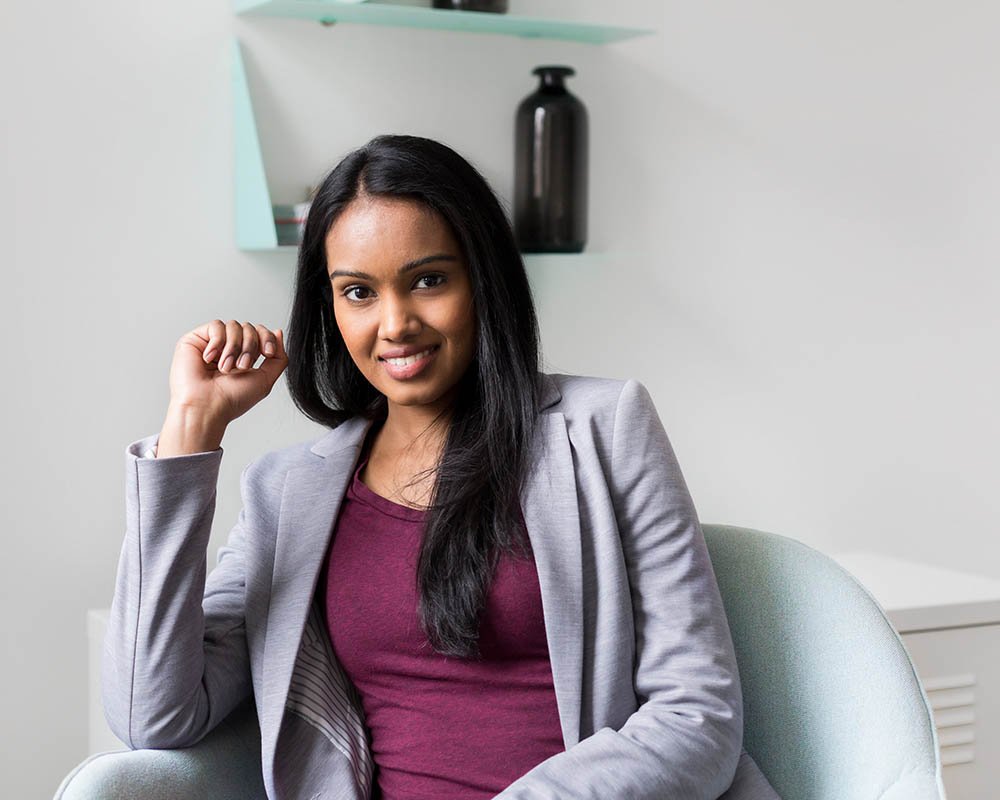 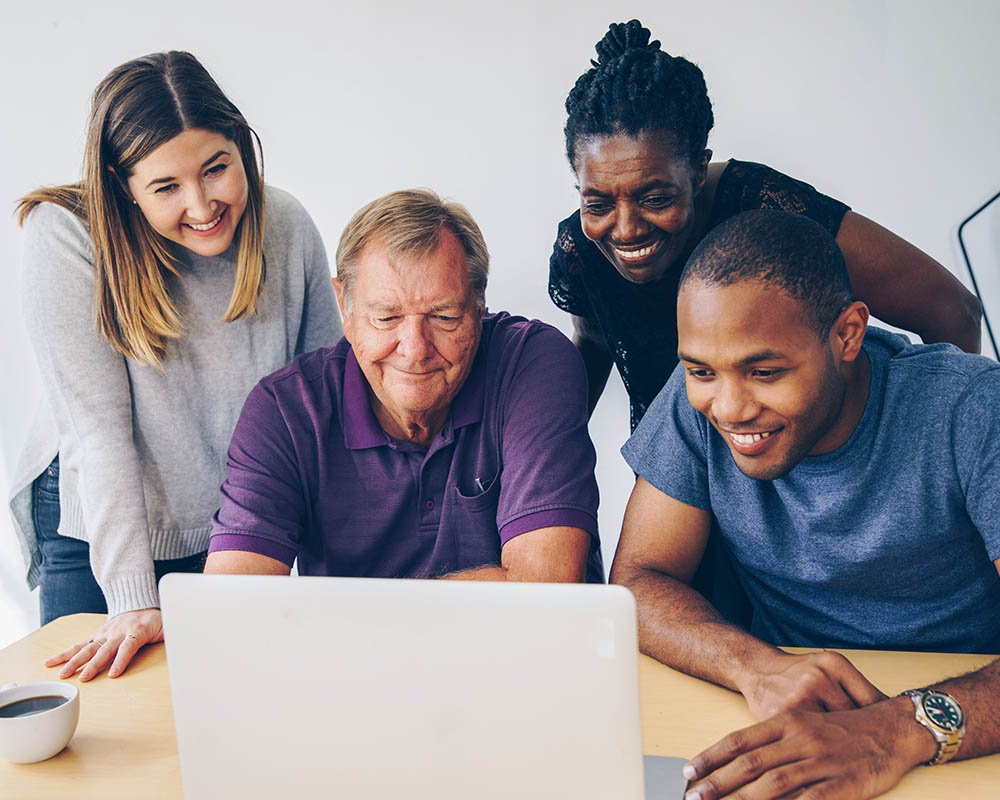